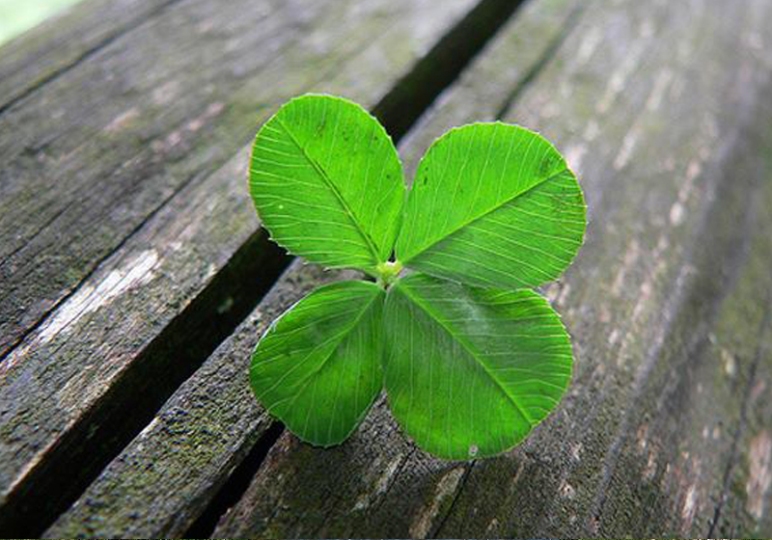 The woman in her cut off jeans and sweatshirt stood next to my car, and extended her hand. “My name’s Valerie.”
“Hi Veronica, I’m Laura. Yep, I live here. I like living here. The neighbors are great. Plus this is what I can afford.”
She twisted her jaw to the side and sucked in her cheeks. My first impression when I drove up and saw her on her red bike talking to the older gentleman next door, was that she was an addict. She has that skin and bones nervous body language. But you never know what’s going on with people. As she twisted her jaw to the side, I felt my heart twist a bit too.
“I mean look at you. You look like a school teacher.” She said incredulously.
I smiled and said, “You are right. I am a teacher.”
She grinned back, “Yeah? Where?”
“At Pima.”
“Hey, can you look out for him? Check in on him once in a while.” She looked and nodded toward the neighbor. He was digging up weeds in his front yard.
“Yeah, I do. And his son lives with him and takes care of him. He’s a good guy.”
We chatted a bit more and ended up sitting on the cushioned chairs on my front porch. She told me about being raped by her brother at 7 years old, and how tough her life has been. How her dad is old and the house is a mess. And how she was messed up with the wrong people and did “bad things” when she was growing up. She kept saying, “What if I’d grown up with a nice family like you did?” or “I don’t want to make excuses, but what if I’d grown up like you did.”
At one point I tried to say, “Well… both my parents are alcoholics and things were kind of messed up.” But she had a vision of me and my perfect life. And somehow that seemed both comforting and provoking to her. It’s true, her hardships are huge compared to mine.
Finally, she said, “I was in prison for the last 9 years for killing a 17 year old boy in a DUI.” Her face looked raw and exposed, skin stretched tight. “My mom died a month ago. All that time I was in there and my mom was sick. I came home and she was all alone, in her own poop…. all alone.” She started to cry and I asked if she’d like a hug. She nodded and as we hugged, she rasped, “Sometimes I just want to blow my brains out. I feel sooo bad.” I just held her until she let go.
We sat down again, and I said, “Sometimes life is so ugly. So hard.”
She nodded. Then shook her head and said, “What would people think us sitting here like this. You look so elegant. And I look like a thug. I mean, what would they think.”
“You are not a thug.” I said.
“I know! I’m not.” She twisted her jaw and sucked in her cheeks, then her tone changed and she said, “Thanks for listening to all that shit. Hey, can we play dominoes some time?”
“Sure. I don’t know how to play, but sure.”
She grinned wide. “Great! I’ll kick your ass.”
I smiled back.
This was just a random incident, she doesn’t know I’m doing a project on depression. Perhaps by opening myself up to exploring depression, people will feel on some level that they can tell me their story. Then again, strangers have always told me their stories.
That was on Tuesday, and since then, I’ve been thinking of how familiar her story of incest and poverty is. This is the story of so many people I grew up with and know as an adult: poverty, incest, all forms of abuse. I felt lucky as a kid that though my parents were alcoholics, they were nice people. I knew about the beatings other kids suffered, if not the incest. Maybe that is why so often people look at me and assume I had a perfect life, with no struggles. There is something about me that says I have been untouched by hardship. I think it is the opposite, that no matter how bad it was, I always knew that others had it worse.
I’ve always felt like the lucky one.
-Laura Milkins
Host of The Depression Session

Since 1993, Laura has been organizing art shows, performances and festivals, and has received grants, awards and international recognition for her work. Her performances focus on community and social interactions, and the role that technology plays in both.